Writing a blog can be a hard task, even for someone to whom words come fairly easily. Topics of interest don't always come by when needed and it is hard, if your wish is to have meaningful posts of good length and adequate substance. Then, sometimes, people like Dr. Roodal Moonilal, the UNC MP for Oropouche East, come along and make my job very easy indeed.
In my last blog post, I spoke about the language use (and abuse) by Moonilal's political leader, Kamla Persad-Bissessar. If it can be considered a compliment by comparison, at least I would consider her utterances as scalpel-like in delivery. However, our goodly Dr Moonilal aka #BabyBison (due to his portly dimensions) is always a man known to swing a cutlass where a razor blade would suffice.

During the contribution of Attorney General and MP for San Fernando West Faris Al-Rawi during the Budget debate, #BabyBison was engaged in some annoying crosstalk, which the microphones were picking up quite clearly. Very loudly came the following outburst from Moonilal, "Hush your stink mouth!"
The remark caught Al-Rawi's attention and without missing a beat he immediately responded with shock and open disapproval of Moonilal's behaviour. The situation was severe enough to cause the Speaker of The House Bridgid Annisette-George to rise to her feet to issue an open reprimand to all MPs who were engaging in cross talk on both sides. I have a video link of the exchange that you can take in for yourselves. To Al-Rawi's credit, he never lost his poise during the incident and continued with his contribution. The outburst can be heard three seconds into the clip.
Later in the day, in an apology as rich in contrition as the Caribbean Sea is rich in penguins, Moonilal said he was sorry for the comments he may have made during cross-talk in the House. Note he wasn't sorry that his comments may have been offensive (which they were) to viewers, listeners and/or his intended target (which may not have been Al-Rawi); he seemed to suggest that there could be some doubt as to the comments existence as well. And, cheekily too, he seemed to also imply that comments made in cross talk could be as rude and disgusting as possible, since the person uttering same was not making an official contribution at the time. Wow!
Again, this goes to show the mindset of some people for whom, you'd think, because of their education and status in society, should be exemplars in thought, word and deed. Instead, we get these classless displays that again show that the people's business - the stuff they were elected to carry out on our behalf - becomes secondary as pettiness and immaturity reign. Some might think I'm expecting way too much from persons whose track records in this area are overwhelmingly negative but that will not deter me in demanding better from them. And you should too!

I encourage you to comment freely and express your views on any matter discussed. All that I ask is that you be respectful of others and that you keep the obscenities to a minimum, please.

An Old Sage In A New Age 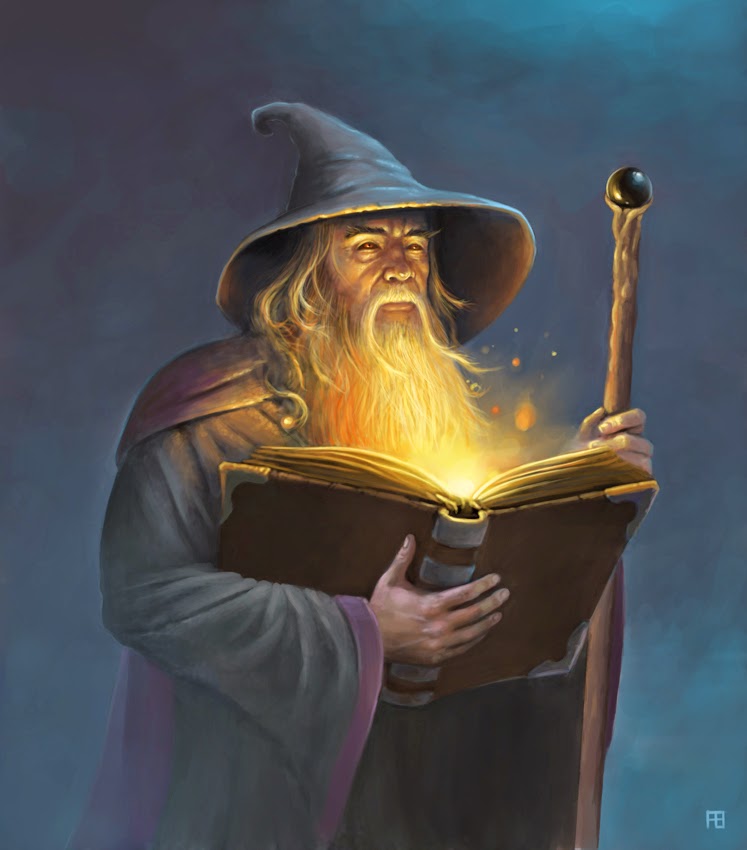 ScottyPedia consulting his tomes of knowledge!

Keep in touch with ScottyPedia

Promote Your Page Too